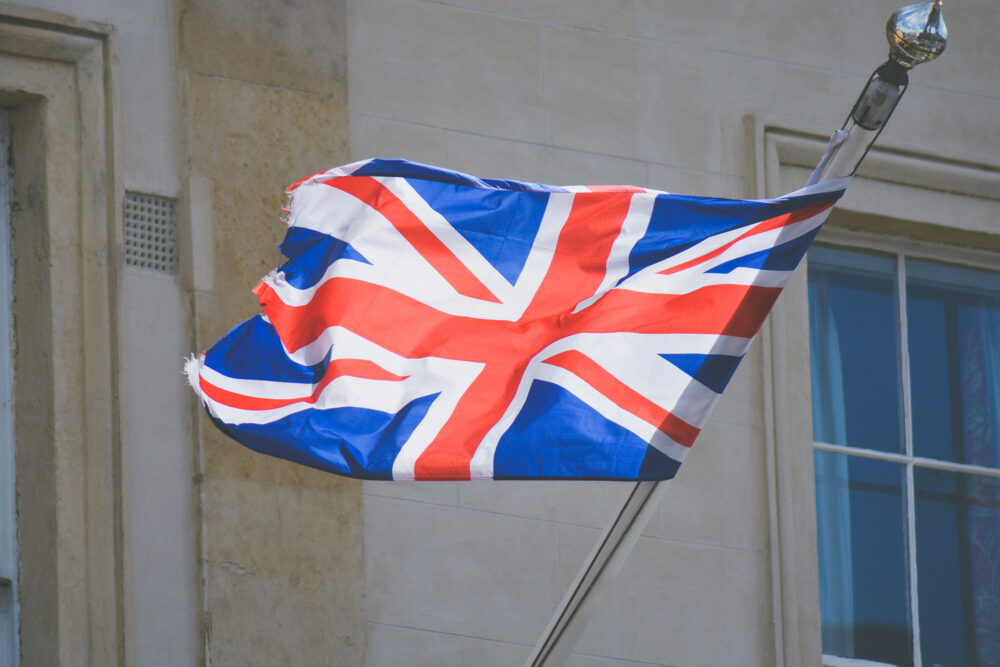 Are you simply born to be charismatic, or is it a learnable skill – as Meryl Streep showed the world in the movie “The Iron Lady” in which she portrayed Margaret Thatcher, who transformed herself from a smart woman with little presence into a powerhouse of a Prime Minister by changing her voice, her style and her way of carrying herself.

“Charisma is a learnable skill, not simply a gift for the favored few, and is a way of focusing your behavior and attitude for greatest impact and connection. “Margaret Thatcher did it, and so can leaders and managers in companies.”

The Charisma Edge’s system shows how anyone can become more authentically compelling and powerful by using “nine levers of charisma,” including such things as voice, word choice, posture, and gestures, and how you can use them to look, act and become more charismatic, all based on natural human wiring and the neuroscience of confidence.

✓ Reduce extraneous nodding.  Nod decisively, or not at all.  Stillness is powerful.

✓ End your words.  Put the final consonants back on your words.  Most Americans drop them, which makes their speech sloppier and less compelling.

✓ Lower your pitch.  Low voices for both men and women are considered stronger, wiser and more believable (and also sexier).

✓ Pause three seconds for dignity. Wait before answering any question – from “What do you want for lunch?” to “Will you accept [i.e. three times your normal rate]” to “Will you marry me?”  Waiting makes you appear more thoughtful, and also gives your brain time to formulate a powerful response.

I help people who want to be seen as powerful leaders who have executive presence including:

✓ Leaders who want to know how to stand in front of the room and be dynamic, compelling, and unafraid

✓ Women who are struggling to be heard

When you know how to be charismatic, people want to listen to you and follow you. They say ‘Yes, I could work for her. She has a larger vision that I want to be part of. Margaret Thatcher wasn’t charming and she was called bossy, but she was a woman who was able to get people to follow her when there were extremely few women in power or in government. That’s charisma.

The Temptation of Email 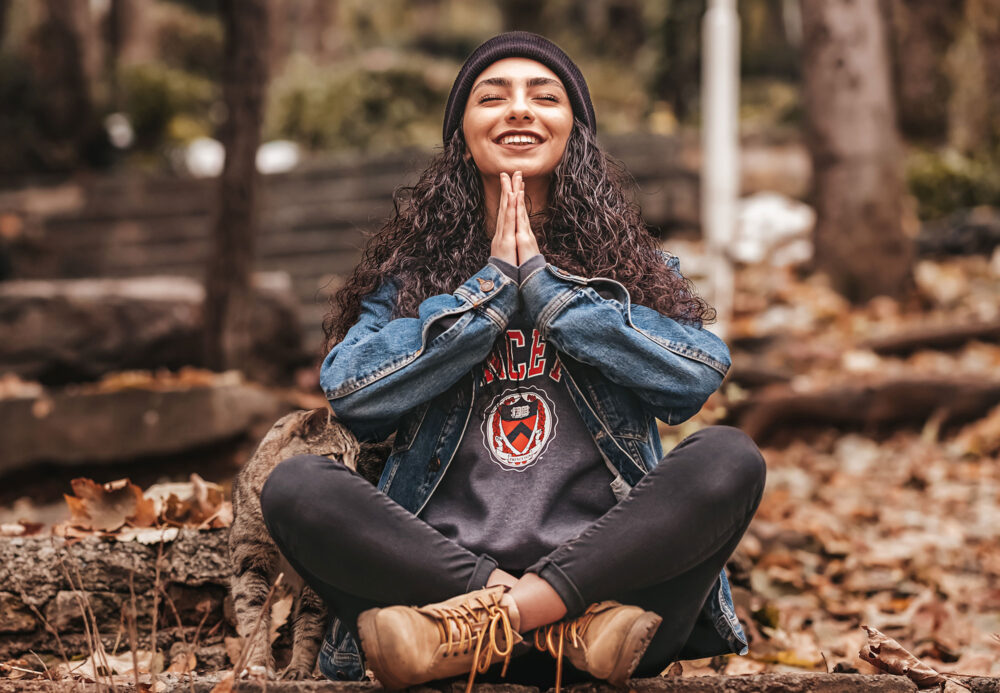 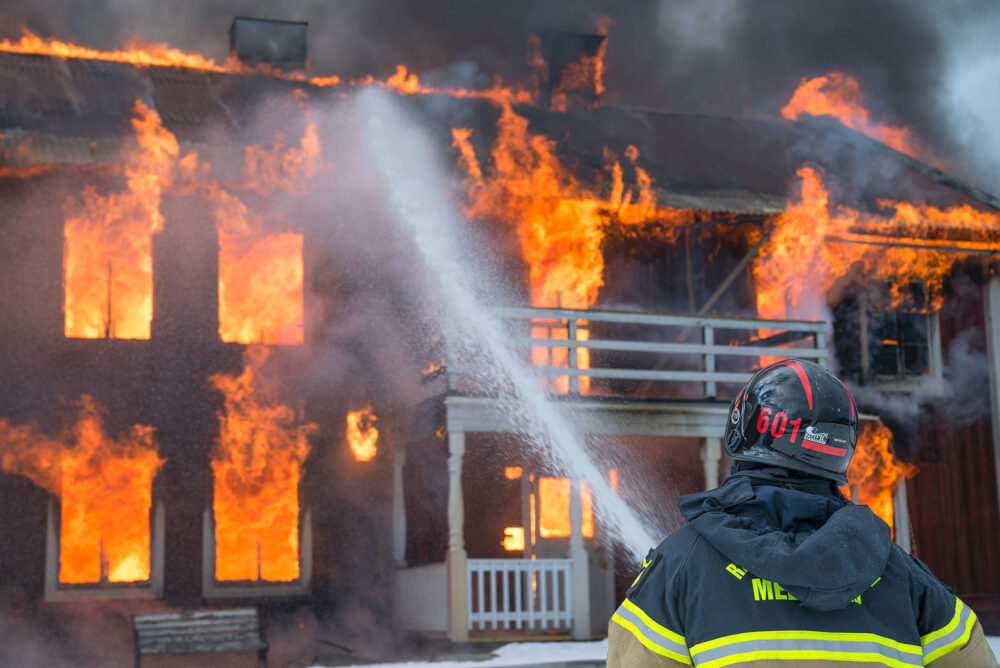 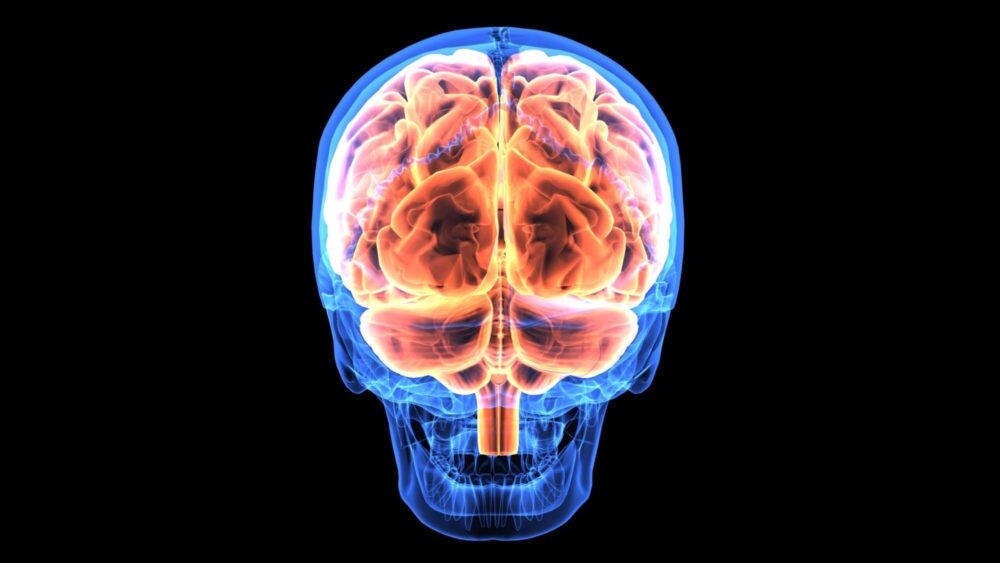 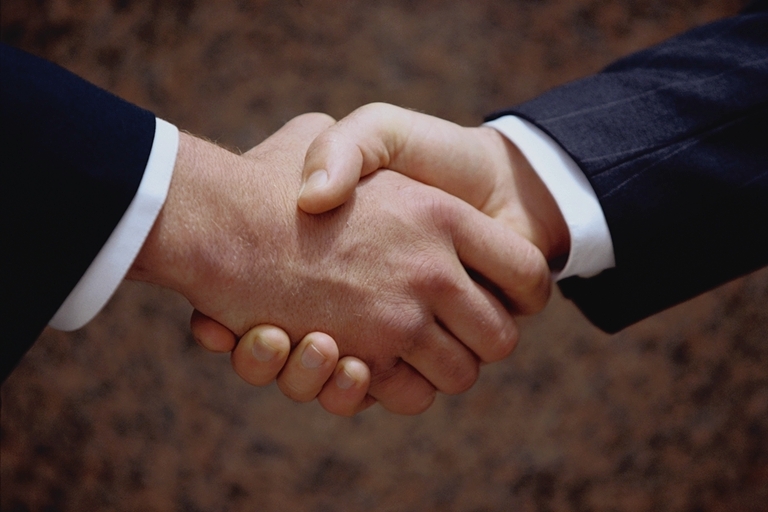