Paul Nichols and I write and perform songs in a variety of styles and can be hired for parties, events, celebrations....or fun! 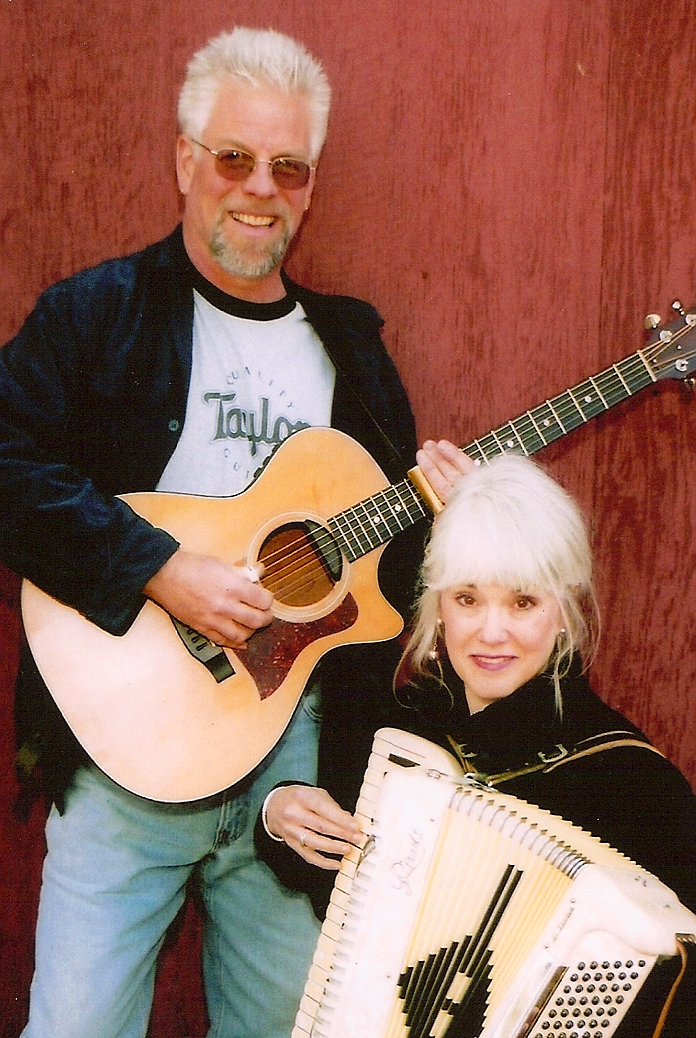 Cindy joins her beloved other half, Paul Nichols to sing harmony, and, when pressed, to play reluctant rhythm back-up on the accordion and occasional egg shaker.

Prior to returning to her native San Diego home in 2005, Cindy spent many years singing in Connecticut and New York, as an alto, a soloist, and section leader with numerous church and concert choirs, quartets and madrigal groups, including the widely-acclaimed choirs Gaudeamus and Cantori New York.  She now sings alto with the San Diego Master Chorale.

Cindy is privileged to have a Grammy certificate from singing in the Gaudeamus back-up choir for Pete Seeger’s Grammy Award-winning album, “Pete,”  and has sung numerous times in choirs for the Paul Winter Consort.

She studied cabaret singing with Helen Baldassare, jazz with Priscilla Owens, and coached with Claude Stein in New York City, where she also performed. She studied vocal technique with Nancy Stokes-Milnes and Steven Crawford.  She writes songs in a variety of styles on her own, and as a lyricist for others. 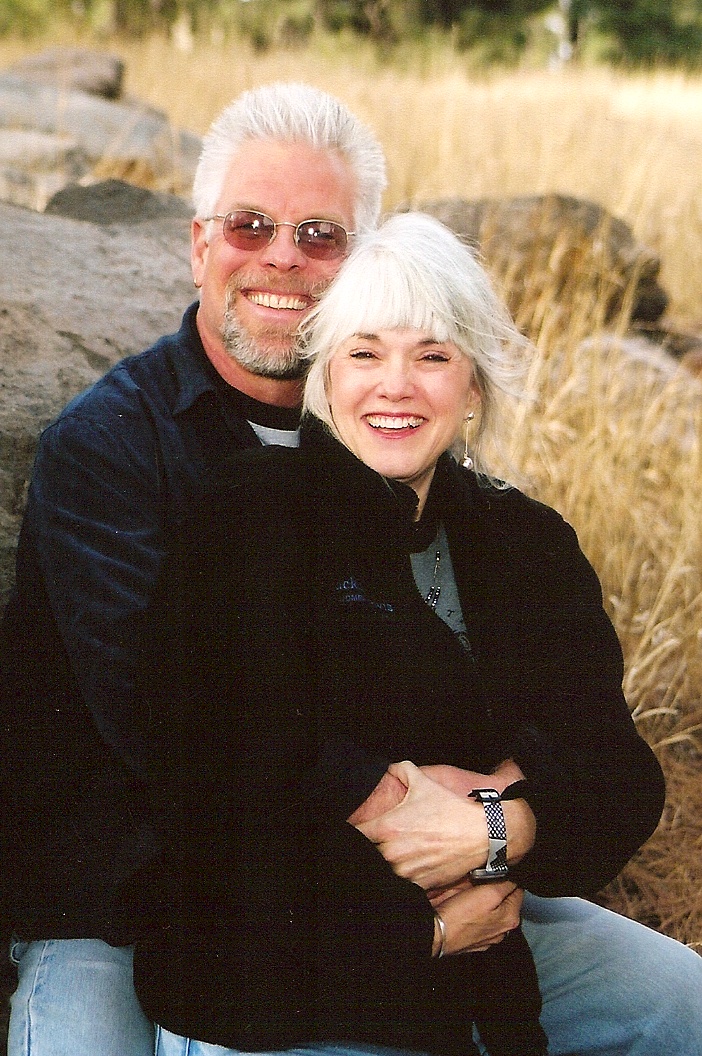 has been a full-time musician all his life, first as a singing rock and roll drummer, then as an acoustic guitarist and retro one-man band

A songwriter and solo acoustic artist since 1992, Paul performs originals and covers on fingerstyle and slide guitar, vocals, harmonicas, and occasional foot percussion. He can play and sing in a wide variety of styles, from blues, roots, and roadhouse boogie to latin, classics and instrumental jazz.

Paul plays “human music” – no computers, drum machines, or electronic back-up. He can perform without electricity, or use his variety of P.A. systems to fill almost any venue. His wireless systems allow him to stroll among listeners for an up-close-and-personal musical experience.

Paul first moved to San Diego in 1964. After singing and playing music in church and school as a child, he became a singing drummer, then a front man and band leader. He worked in many well-known local bands, including Good ‘N Plenty, The Mole People, Glory, Fab. Air Bros. (Tucson), Bratz, Jo Baker and the Boys (San Francisco), Neon Vanilla, and Great Guns. From the mid-80’s to the late-90’s, he lived and played mostly in Alaska. Paul has made music solo and in bands up and down the West Coast – from Cabo San Lucas to Nome, from Seattle to Sedona. In mid-2006, he relocated back from Northern Arizona to the mountains east of San Diego.

Paul loves playing and entertaining; this comes across in any environment. He can be lively and engage your audience, or play unobtrusively, enhancing overall ambience. His lifetime of musical experience has made him a professional, flexible performer skilled at gauging and providing what your audience wants.

Paul’s fine original CD’s are available on request or at shows. Lessons taught on guitar, slide guitar, harmonica and drums.